‘The end of the world is nigh! Well maybe!

The Horsemen of the Apocalypse assemble to fulfil their prophesied function. With epic scale incompetence they grapple with universal destruction and deck-chairs.’
A comical, magical, nonsensical delight for the whole family, ‘The 4 Clowns of The Apocalypse’ is a clowning piece without language, suitable for all ages.

“The very mixed-age audience I saw this performance with certainly appreciated the fun of the production – even me, with my Coulrophobia – bet you didn’t know a fear of clowns had a name. This co-production between Absolute Theatre and Teatro Do Mootemuro http://www.teatromontemuro.com was very slick in its presentation and the three performers worked extremely hard in ensuring that every nuance of the production came over the footlights to the audience, whatever their age. There is pathos, slapstick, gross-out humour and just about everything you could imagine clowns doing, combined with some things you would never think of. I can’t really give too much away but I should tell you, there is some audience participation, and my advice is, if you get picked, then throw yourself into whatever they get you doing – you will definitely enjoy it. If I had to pick a favourite moment, then there were two. The first was the recreation of something spectacular and the second was the final scene, which was beautiful and quite breathtaking to see. Overall, I enjoyed The 4 Clowns of the Apocalypse a lot. It was entertaining and, going by some of the reactions from the children in the audience, totally enthralling.” LondonTheatre 1

“It was expertly handled. There were no slip ups, not a foot, fish or fowl was misplaced. These clowns were exact in every mis-step, fake punch, ladder climb and bonk to the head. Not only being incredibly funny, but also assuring the audience that they were in safe (if inept) hands.

This is International Theatre at its best. It is clever and expertly devised and though the Stars of the Hour (and 10 minutes) were the three clowns on stage, mention must be made to the whole collaborative team for creating such a marvellous evening of witty, silly and cuttingly clever entertainment. Hands down a thoroughly enjoyable performance (unlike any other you will ever see) which is guaranteed to be a treat for anyone – any age, any language.” Love Midlands Theatre 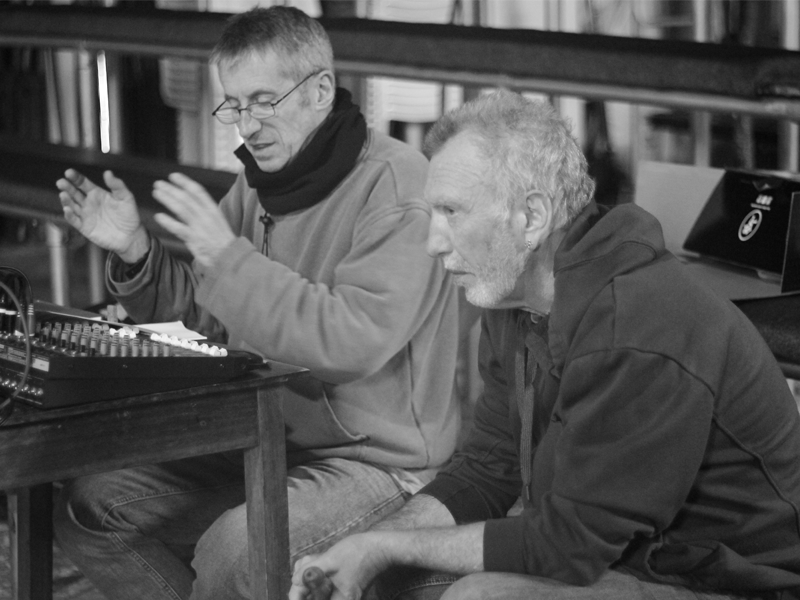 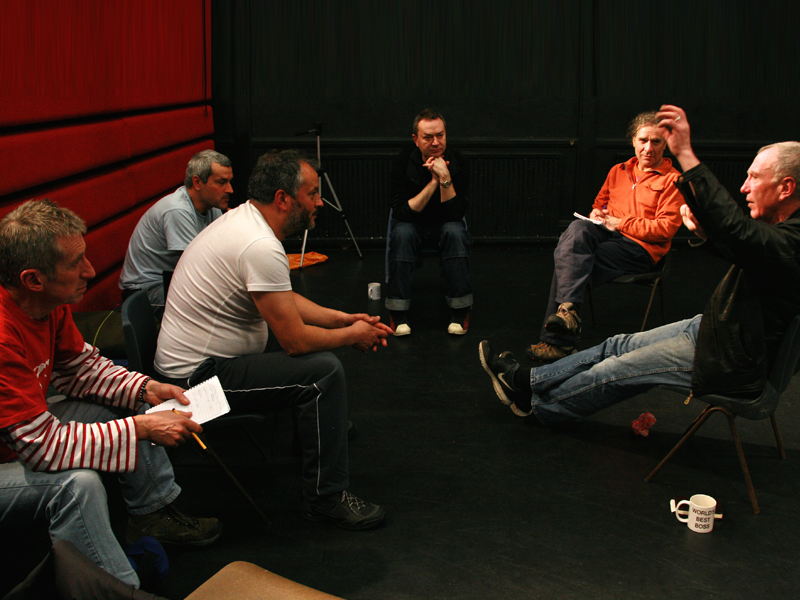 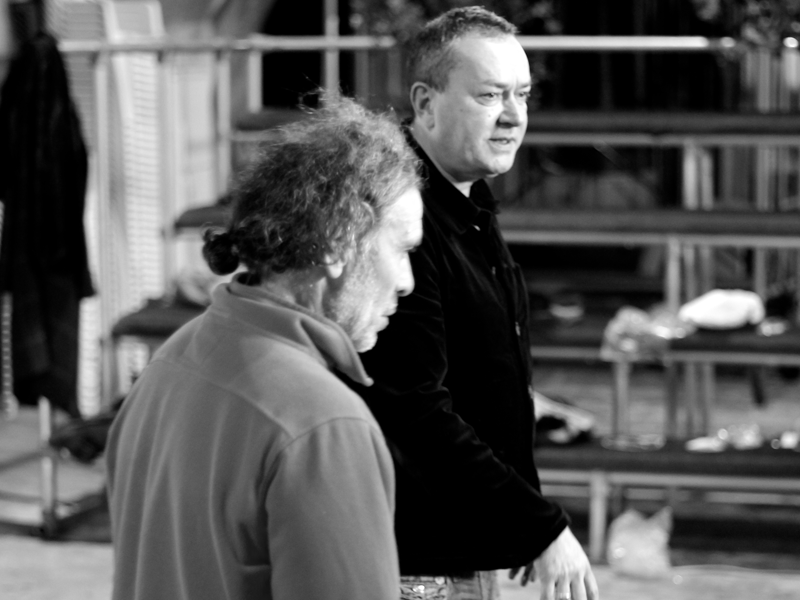 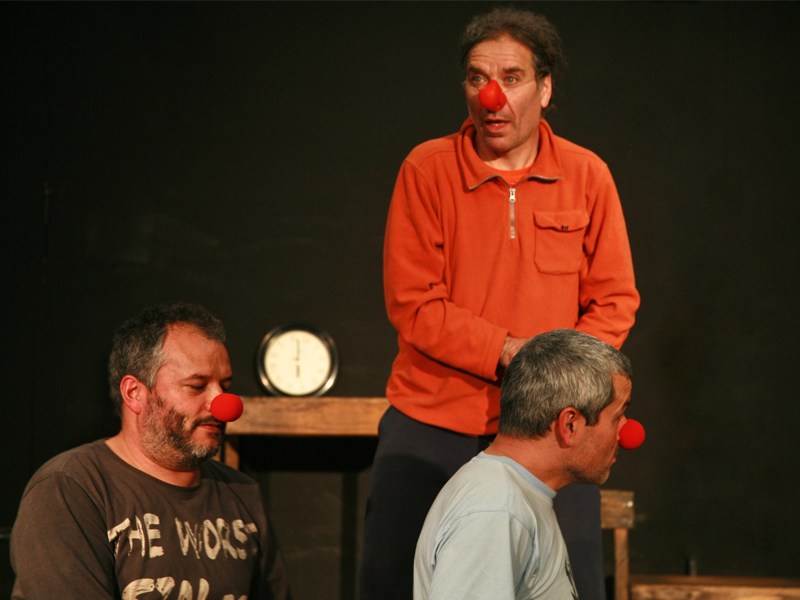 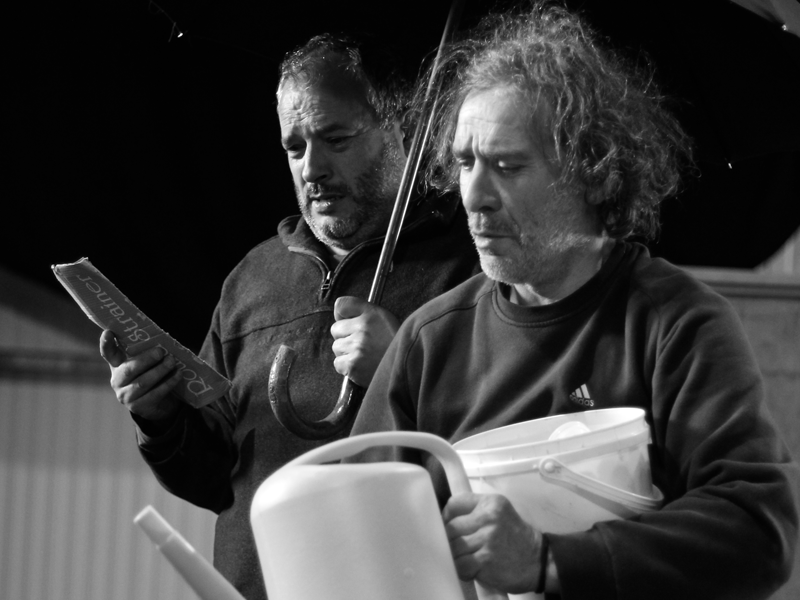 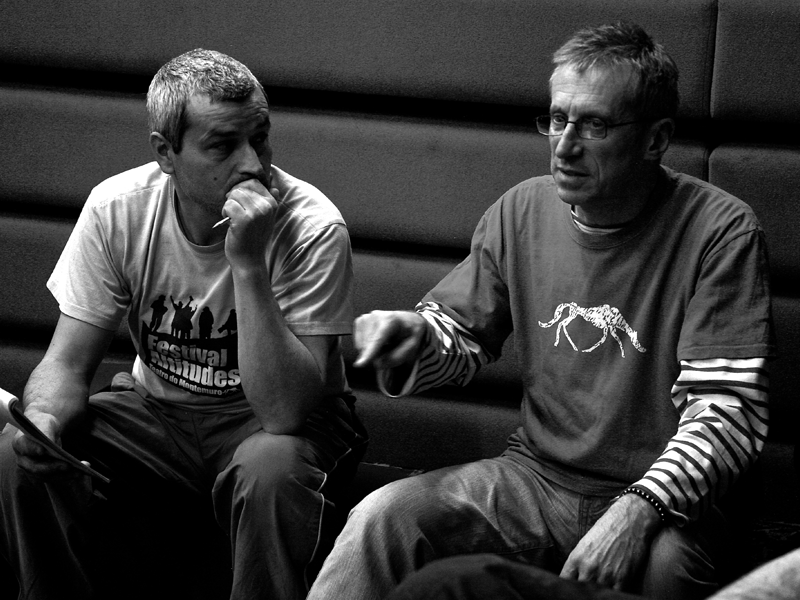 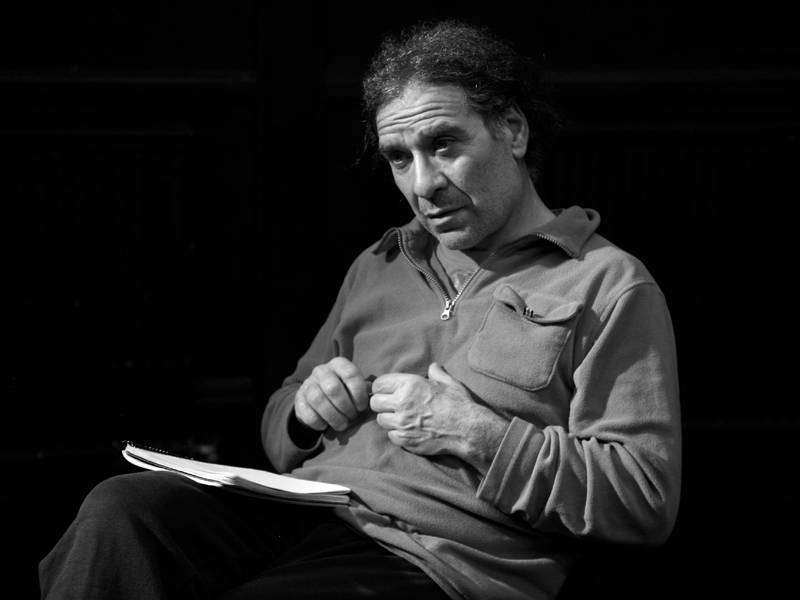 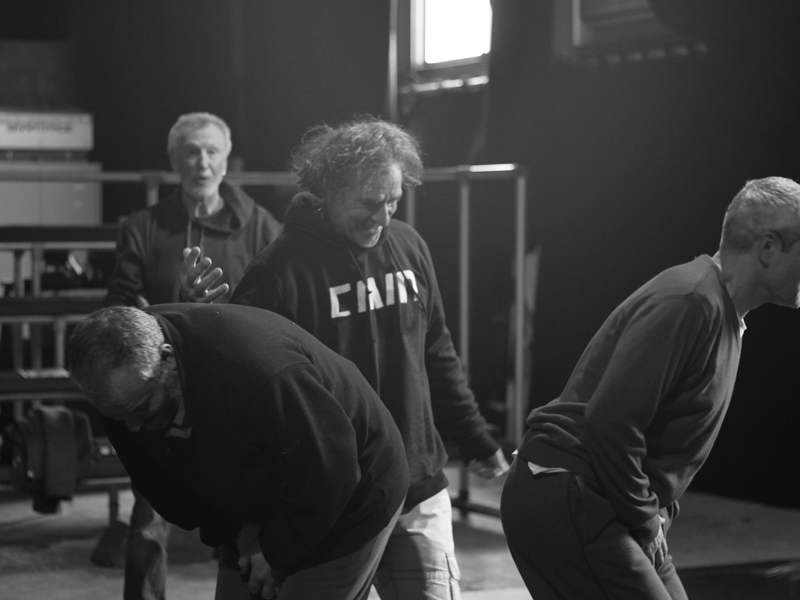 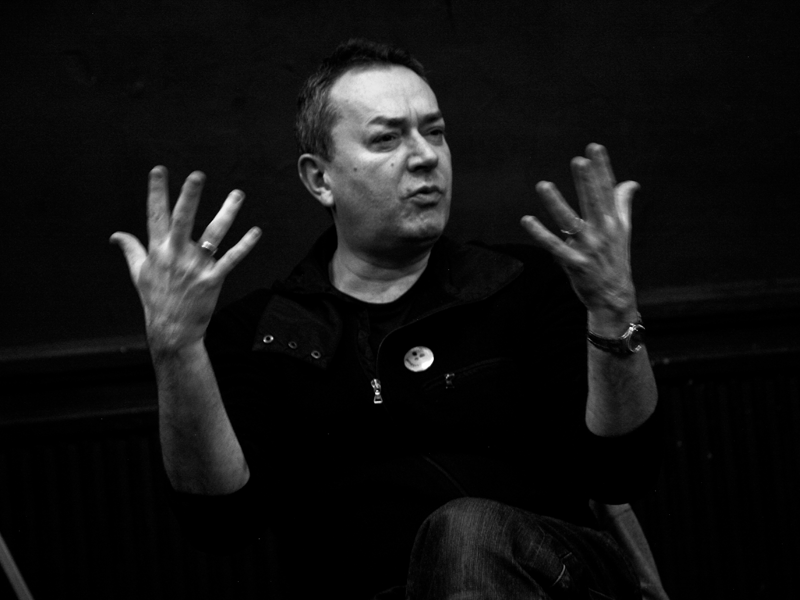 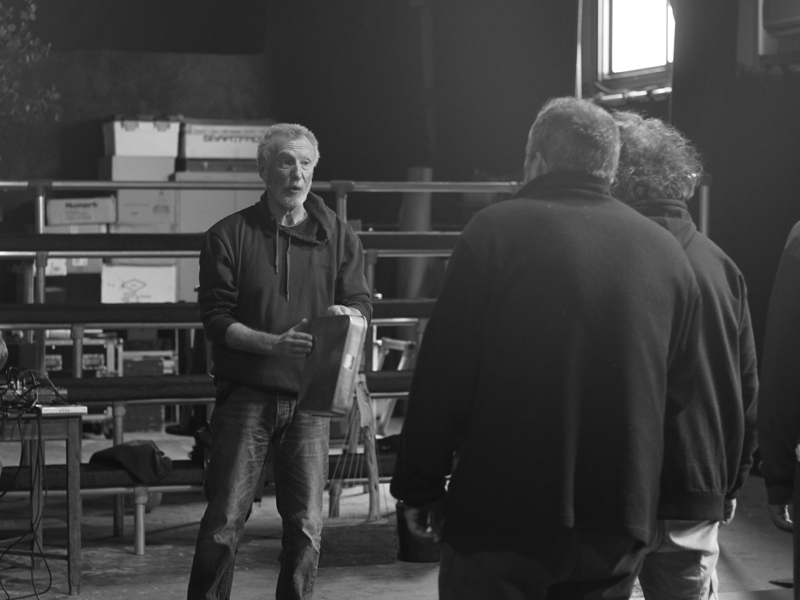 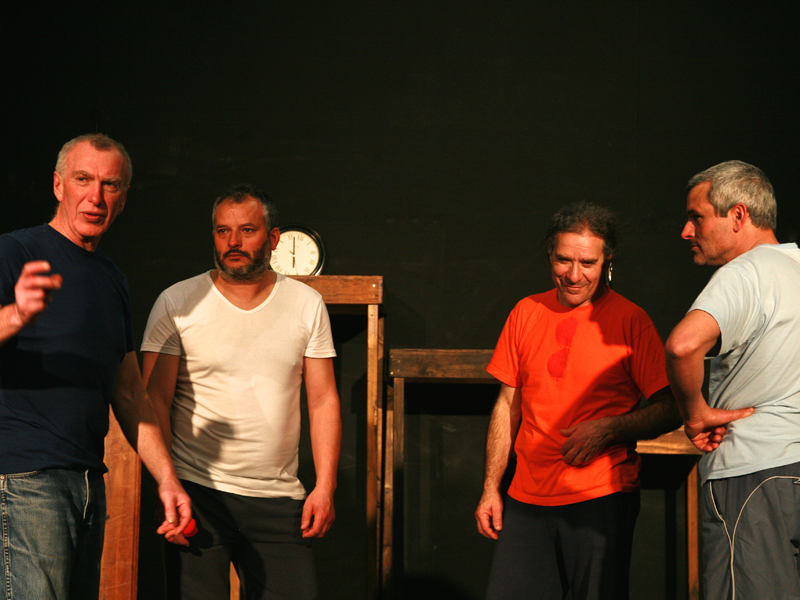 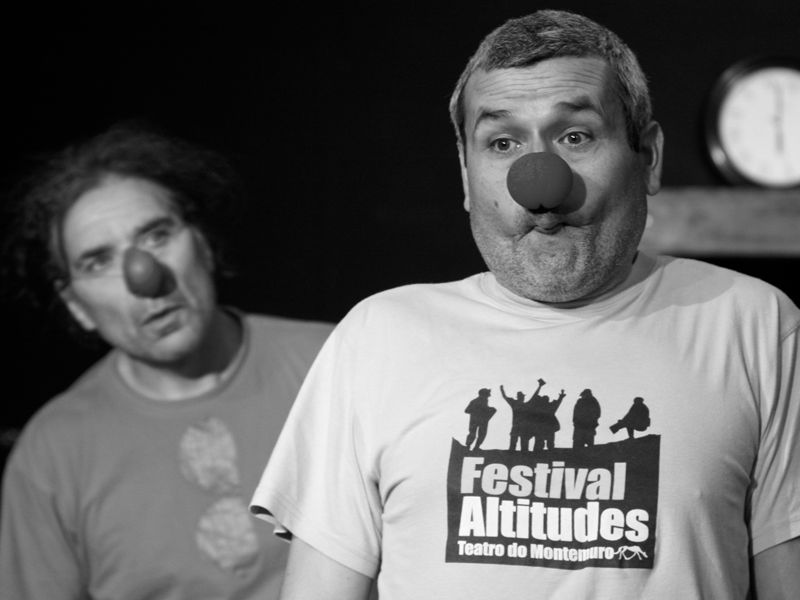